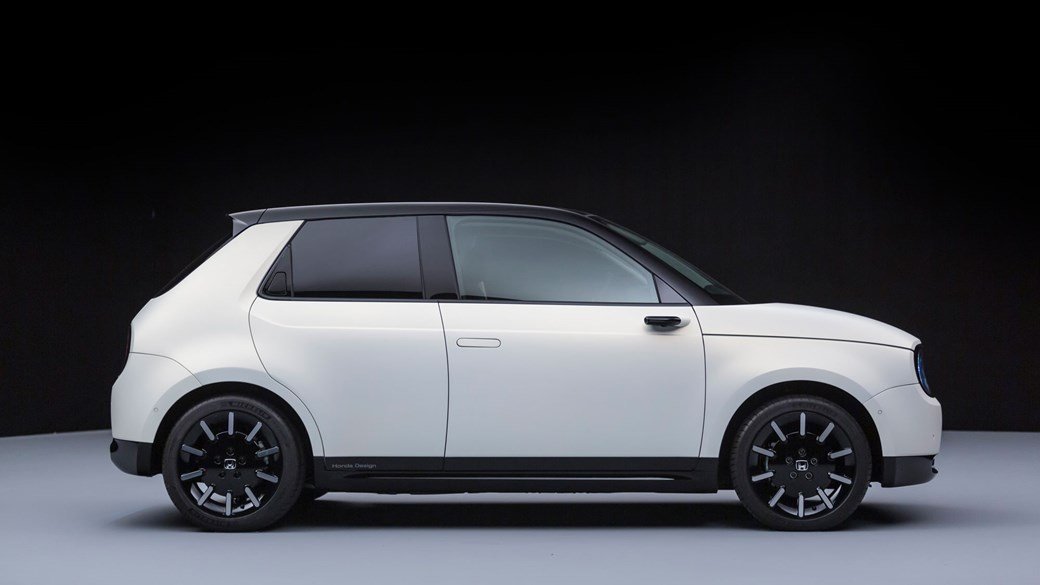 At first glimpse, the Honda e Concept is yet another EV city-car with some noticeable uniqueness around its detailing and proportions.

Honda aficionados may have a sense of deja-vu, however, as they cast their minds back to the first ever Honda Civic. The e Concept isn’t a re-birthing or a retro homage, such as we have seen with the VW Beetle, Fiat 500 or Mini. It is however the work of a team where, we can guess, they have decided to honour Civic Mark 1. At least in some subtle ways.

Above – Round, standalone headlights and clean grille leading to the Honda logo in the centre.

Below – Side swage line that begins on the top outer corner of the headlight, runs along the car and curves to climb up the C-pillar, on Mk1. On the e Concept that line is actually the edge of the clamshell bonnet but becomes that same line once it hits the front door.

Above – C-pillar and rear glass angle very similar, and if you look closely at the e Concept it even apes the slight kink in the side glass as it angles up.

Above – Glasshouse, C-pillar and overhangs also stay true to the original. Full marks for those who spotted the irony of the print ad…..

Above – How superb, that Honda have re-imagined a 1970s dashboard. Horizontal ledge, presumably to store a music cassette in 1974, with a vertical panel stretching left to right. For the e Concept they have even included woodgrain, but this time on the horizontal panel instead of the vertical. Even the air vents stay true to form.

Who said designers don’t have a sense of humour? 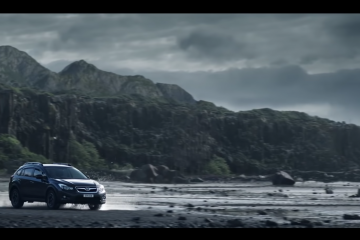 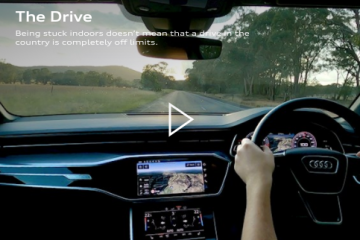 Heard about Audi's meditative, 4-hour drive through the Australian countryside? Here it is 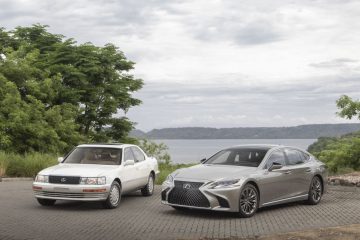 Has it been 30 years since the original LS400? See Lexus reimagine their original, ground-breaking TV ad.